Our mission is to create inspirational and stimulating content that enriches lives and promotes excellence in family entertainment.

Haylett Publishing was founded when author Jane West Bakerink decided to self-publish The Lonesome Pine, her story about a pine tree’s dream of becoming a Christmas tree. Throughout the years, the book has become a holiday tradition in households across the country.

The animated special aired in the U.S. December 2020 through January 2021 on Disney Junior, The Disney Channel, and the DisneyNow app. Piney will be back on the Disney platforms for the 2021 holiday season, as well as other countries around the world… territories TBA. The original motion picture soundtrack is available on iTunes, Apple Music, Amazon Music, Spotify, and Deezer.

“Darling, you’ve just got to get on with it!” Let me tell you about Joan and how Haylett Entertainment found its name.

My love for Joan began quite by accident. But as I have always believed; nothing beautiful happens by chance. I found her in her garden in Southern England – while I walked the path for a visit to a relative’s home with my very young daughter, Katie. I would discover later, she was a real-life angel, disguised as a middle-aged woman with kind eyes and a smile to match – it was an instant and mutual emotional embrace of the heart. 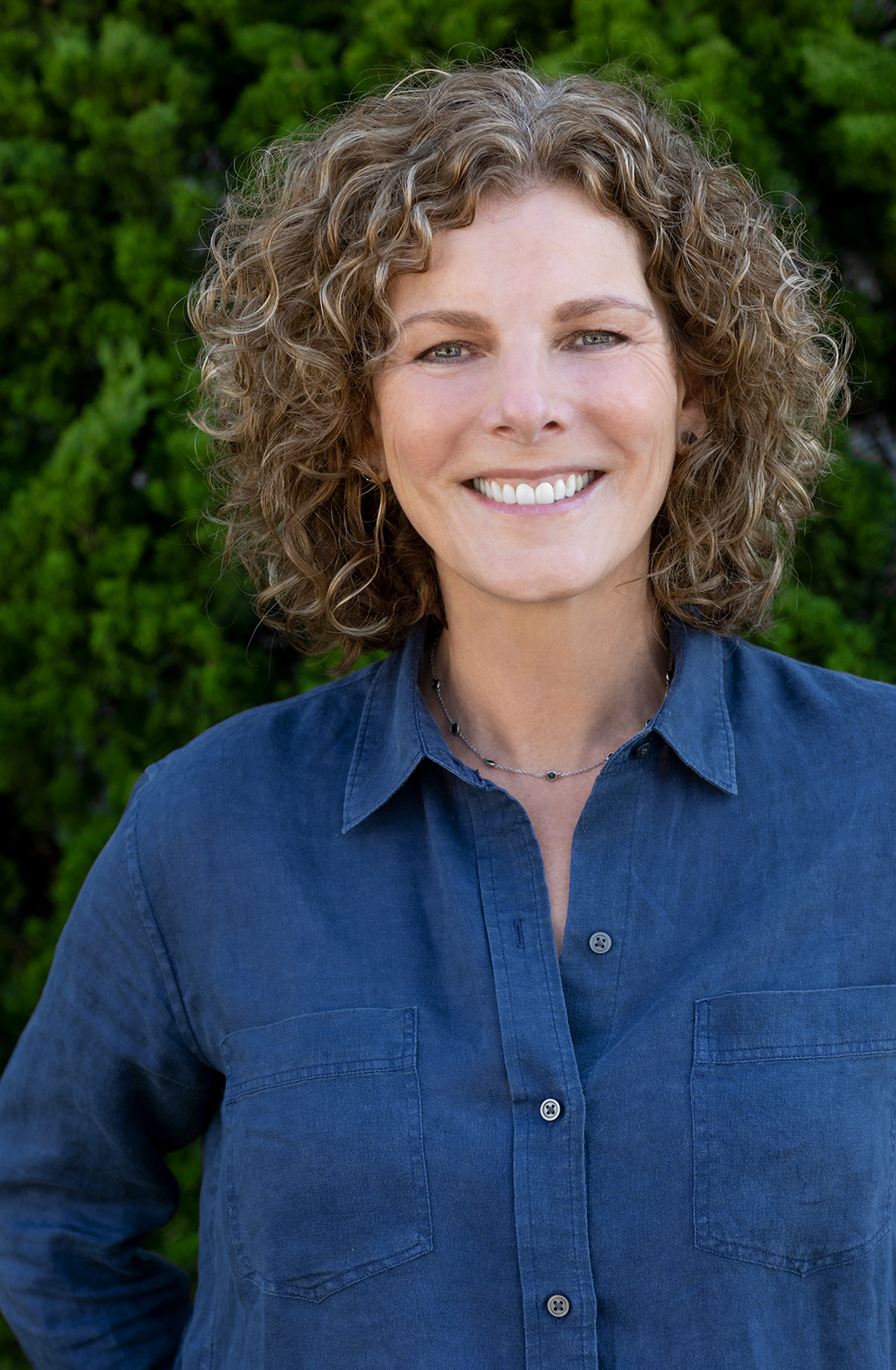 Following her lifelong passion for writing, Jane wrote and self-published the popular children’s book, The Lonesome Pine. The Lonesome Pine, currently being developed into a half-hour animated television special, is loosely based on Jane’s life experiences and tells the inspiring story of a pine tree’s unfulfilled dream of becoming a beautiful Christmas tree. The book is recommended by the American Library Association and Easter Seals and is also a part of Renaissance Learning Inc., an accelerated reading program where students in K-12 can earn credit for reading.

In addition to her book, Jane wrote and performed the theme songs for Fox Broadcasting’s Emmy-nominated special, “Smart Kids”, and the award-winning PBS special, “No Label, No Limits.” Jane is a member of the Screen Actors Guild, Broadcast Music, Inc., and ASIFA-Hollywood.

Before discovering her passion for writing, Jane spent much of her young adult life as a singer, dancer, and actress. She attended the Italia Conti Academy of Theatre Arts in England and performed in numerous television shows, commercials, and London’s West End.

Today, Jane is married and lives in Manhattan Beach, California. She is the extremely proud mother of two daughters and the grandmother of two granddaughters. Her favorite things to do are spending time with her family, taking long walks, and pursuing her mission to make a difference in the lives of others. 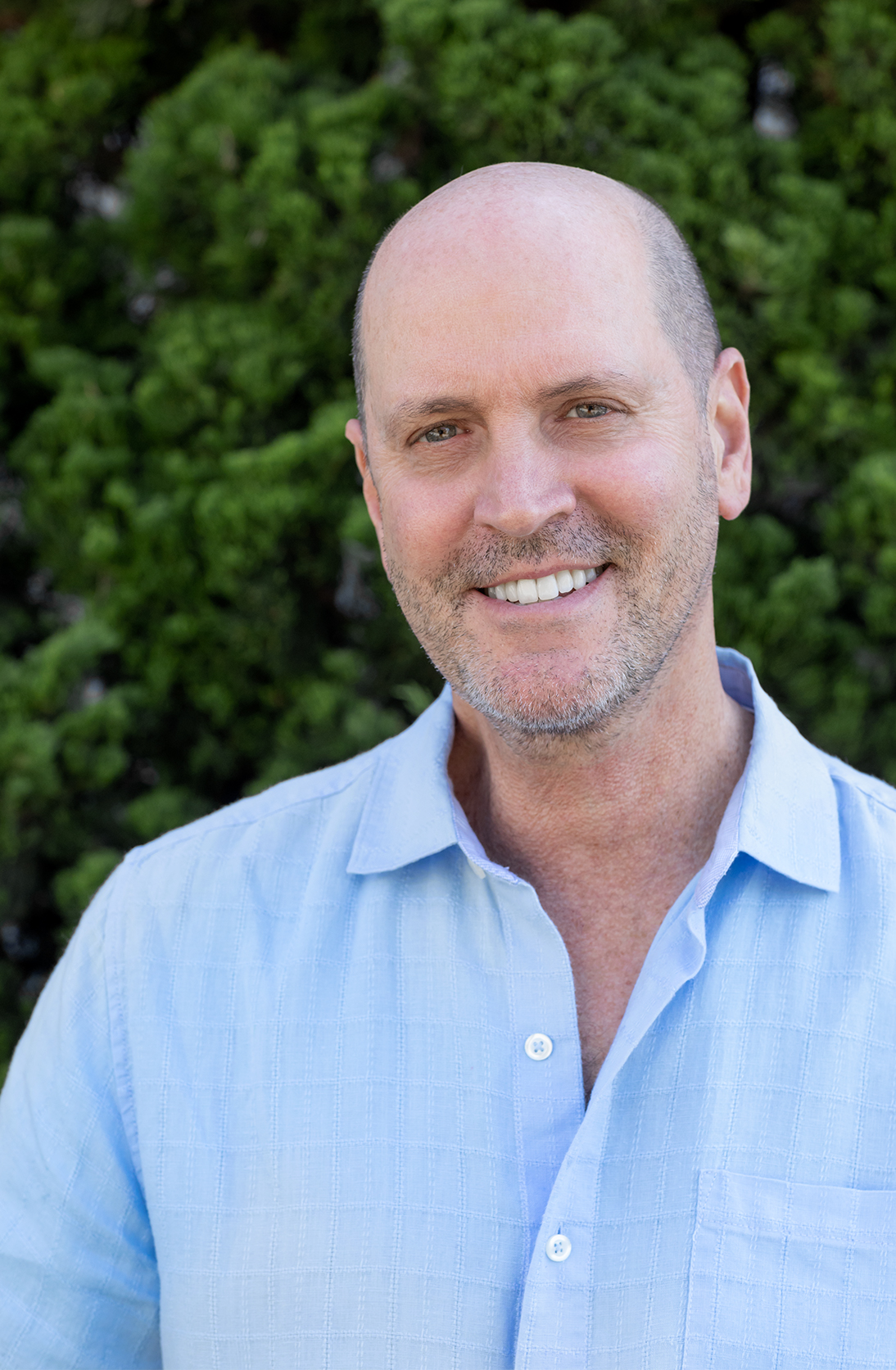 Emmy-nominated producer, Jay Bakerink, is co-founder of Haylett Entertainment, LLC, and an Executive Producer of Haylett’s animated special, Piney: The Lonesome Pine, based on the popular book, The Lonesome Pine. Throughout Jay’s career in the entertainment business as a producer, writer, director, and editor, Jay has worked on a variety of projects ranging from network primetime shows, streaming shows, specials, network children’s programming, and syndicated shows. His production background includes working for major entertainment companies such as CBS, FOX, NBC, UPN, Warner Brothers, Disney, Tribune, and New Line Pictures.

Jay is married and lives in Manhattan Beach, California. He is the proud father of two daughters and the grandfather of three grandchildren. While spending time with family is Jay’s ultimate joy, he also enjoys watching movies and playing golf. 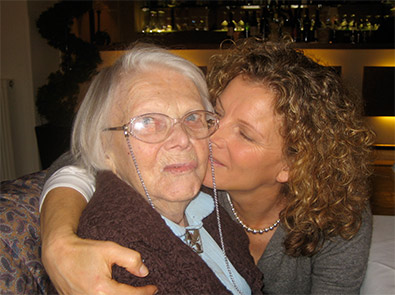 *Origins of* The Name 'Haylett'

“Darling, you’ve just got to get on with it!” Let me tell you about Joan and how Haylett Entertainment found its name.

My love for Joan began quite by accident. But as I have always believed; nothing beautiful happens by chance. I found her in her garden in Southern England – while I walked the path for a visit to a relative’s home with my very young daughter, Katie. I would discover later, she was a real-life angel, disguised as a middle-aged woman with kind eyes and a smile to match – it was an instant and mutual emotional embrace of the heart.

Everyone who knew Joan, knew of Branford Marsalis. Named after the famous musician, Branford was a stray cat that Joan spent many days feeding and caring for and coaxing across her threshold. Branford was very stubborn but she would sing–song “Who’s the best pussycat in Southern England? Great Britain? Europe?”. On and on until she reached the “Who’s the best pussycat in the Universe?” and Branford would give in, curl around her feet – accepting her love and she would proclaim him to be “such a clever cat!”

I felt like Branford when I first met Joan. I too, felt a bit like a stray and wasn’t sure that I trusted anyone enough to accept their love. I believe our meeting was serendipity. I was broken in spirit and sad. Fate hadn’t been particularly kind to me in my young life, but Joan, sweet Joan, changed all of that. She was warm and nurturing and she was the first person ever to make me feel loved, safe and confident. I knew that Joan cared for me deeply and that love gave me a strength and confidence that I had never felt before.

What happened from that first meeting, across a garden gate, grew into something that is often difficult for me to put into words. I loved Joan. I loved Joan – I loved Joan! She is the reason that I am a good mother, wife, woman and human being. I cherished every word she spoke to me, which frequently began with “Oh darling!” I lapped up her love like Branford lapped up china bowls of milk. I was nurtured and nourished by her. I am who I am because of Joan Haylett and my wish is that everyone could have a Joan in their lives.

Naming my publishing and entertainment companies in honor of the woman who had nurtured and inspired me and shaped my life, is my way of keeping Joan close. My beautiful Joan lived to be almost 100 years of age and not a single day goes by when I don’t feel her with me.

My love for her – and hers for me – can be found snuggled, like the family cat, comfortably snoozing and stretching between the words of my work and this website. Branford lives here too, and in heed of Joan’s wise words, I’m getting on with it! 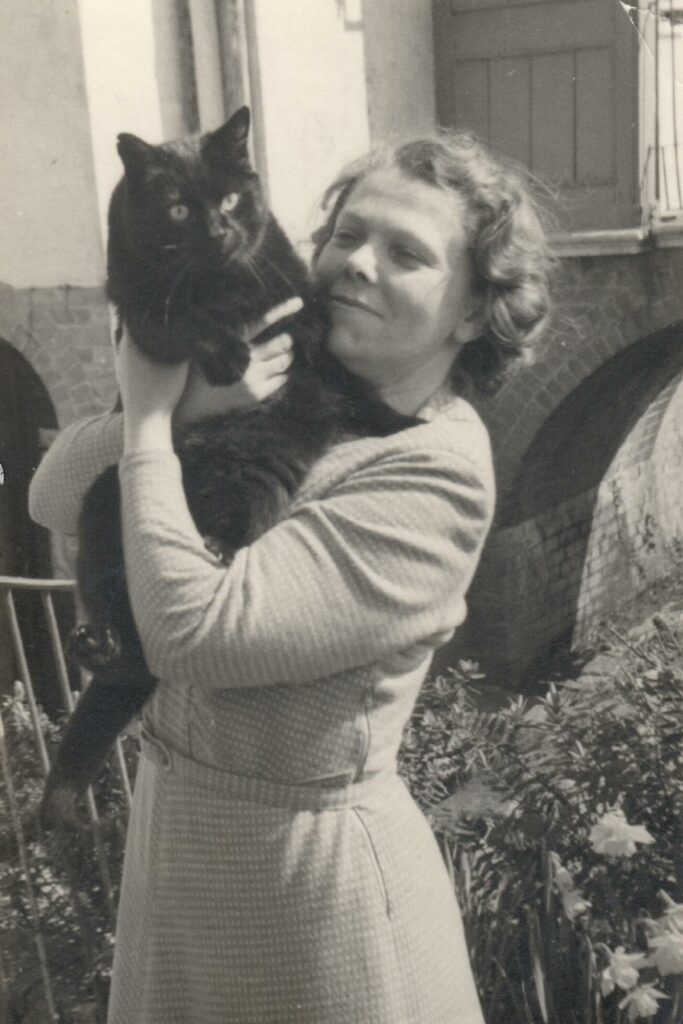