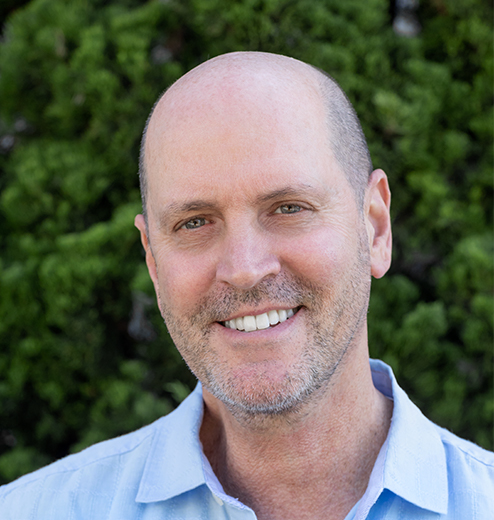 While working for the major networks CBS, NBC, and FOX, Jay created video marketing content for some of televisions most successful primetime shows including, FBI, SEAL Team, Madam Secretary, CSI, NCIS, Survivor, The Amazing Race, The Grammys, The NFL, The Simpsons, The X-Files.

As television evolved from broadcast to cable to streaming, Jay has produced thousands of promos, trailers, sizzle reels, teasers, etc.

Promax Awards for Excellence in Advertising and Promotion.


Conceptualizing and executing a trailer, promo, or sizzle reel for entertainment, a brand, corporation, small business, non-profit, event center, band, or on yourself?

“There is no substitute for experience!”

Visual marketing is an increasingly important tool in your content marketing and a video is the most powerful content medium.

A video is proven to build brand awareness, drive engagement and generate sales. Crafting that video with a solid script, great sound bite selection, amazing music, incredible sound design, stellar graphics, and innovative editing is essential. Telling your story in a very short period of time is the key in capturing your target audience’s attention, leaving them with the desire of craving more.

If you are looking to produce a video that is relevant, engaging, motivates the viewer to act, all in the style of an entertainment trailer, look no further. Jay and his team at Haylett Marketing are a one-stop shop for all your video creation needs.